I have been working in venture capital since August of this year. Physically, it’s your pretty standard office job. I have a cubicle and sit at a desk all day. I haven’t been doing a great job of finding time to exercise, which has translated to me being the most out of shape I’ve ever been I think.

Here and there my back will be sore, which is expected since I barely move. This got me thinking, “sittings for years of my life may not be that great for my health”. One of the partners at the firm (around 35 years old) just tweaked his back doing ordinary chores and was out two weeks. He’s been sitting the 9-5 for at least 10 yeas. Hmmmm. This got me thinking, and googling. This is what I found.

If you’ve ever worked an office job, keep reading.

Via: Medical Billing And Coding

I’ve decided to update my about me section. For those who don’t know, I’ve been working in Sydney, Australia since August, 2011 for Boston University and Driftwood Capital. It’s been a great balance of gaining valuable work experience in venture capital and working the best job in the world as a senior RA for BU’s study abroad program.

In undergrad I founded my first startup, Hangchillparty. Built for the cracked-out social ecosystems of college dorms, it was an instant way of letting groups of friends know when you were free to socialize. This experience taught me keys to design, pitching to angels/VCs, and how to file patents.

I then worked as the Director of Marketing for two successful mobile development startups, Dokogeo and Retronyms. Dokogeo is a leader in geo-location with apps such as Dokogeo. They spoke at SXSW 2011 on the Future of Location Based Games Beyond Check-ins. Retronyms focuses on music production apps and has done work for companies such as Justin.TV and Adobe. I learned the power of utilizing social media to build cult followings that market products for you.

After my mobile stint I was then persuaded to join Kar.ma, a social marketplace for buying and selling goods for the benefit of charity. I saw why most startups don’t succeed and the pains of raising money with the team and product just isn’t there.

This instance helped me realize the importance of joining a startup with strong execution and a talented team. Before I left for Sydney, I spent some time at Grubwithus, the YC startup backed by the likes of Andreessen Horowitz, First Round Capital, Ashton Kutcher, and more. To be surrounded by a team that hustled so hard showed me what dedication it really takes to build value.

If you’ve read this far, you may be wondering why I’ve hopped around so many companies. I’ve always had the goal of co-founding a startup of my own in the back of my mind, but to do this, a hodgepodge of startup experiences is important in understanding what has made companies succeed and fail.

My current gig in venture capital has shown my how to dark side thinks, which will come in useful when fundraising. Developing modest modelling skills to test out returns on different ventures doesn’t hurt either. 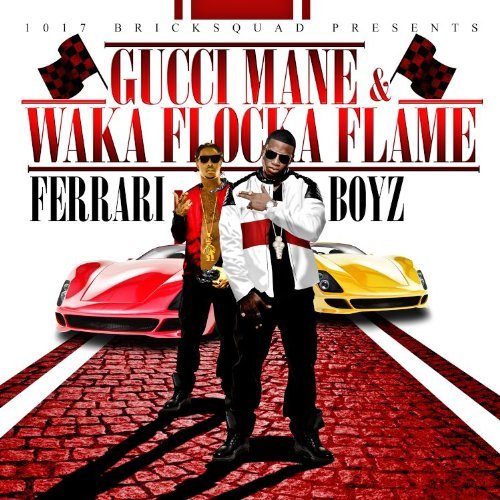